Are You Talking About Sujood?

I stood beside her bed where she lay motionless. Her eyes were closed and her face expressionless and for a second I thought she was asleep. But the crying and consoling from outside the room reminded me she wasn’t. She was gone. I felt a tear roll down my eye, but that was all. Partly because I had already screamed and cried at home when I found out this dreadful news and partly because I wished she would wake up. I kept staring at her hoping for the twitch of a muscle or the blinking of an eye but nothing happened. She was declared dead 2 hours before I arrived.

“Are you talking about the kind of sujood we do in every prayer?” I said surprised at what I heard. My grandmother replied, “Yes. It is mentioned in the Quran. Yousuf (AS) saw a dream and its interpretation is that his brothers would prostrate to him”. I argued, “Why would a prophet allow people to bow down to him when we are only expected to prostrate in front of Allah SWT”. She was calm as always, “It is what I read in the Quran”. I refused to accept what she said, “I will look it up myself.” And then I strutted away.

This wasn’t the first time I had been rude to her. I hated having my nana around. So what if she is sick, it wasn’t necessary to bring her home. She would sit next to me at dinners, she commented on what I was watching on TV, she talked so much about her childhood memories and most importantly she stayed so cheerful all the time. I despised that about her. How can someone be old and happy? Her husband passed away. Her eldest son was terminally ill and she had to take care of him. He died while still young. Her second son was a foreign certified chartered accountant. But when the time came she had to bury him too. Yet each time she heard a joke, she would laugh like a toddler with sparkly eyes and roll down as though her belly ached from the laughing. I couldn’t understand her at all. She really was like a child. A child I could never comprehend.

I saw my nana sitting in the room with my mom. They were talking about a phone call. And from the tone of their voices I knew they were angry. “Look at the hour at which she called. Does she think I am idle? Just because I am old she thinks I don’t have anything better to do than attend her phone call”. My mom tried to calm her down, “Maybe she found this time suitable for herself or better, maybe she thought you would be available at this time”. It didn’t really work on nana, “As if! Don’t you remember how she was with me, with our family? She used to belittle us because we weren’t as rich as her.” My mom played the heaven or hell card on her, “Amma! That was the past. Look at how she deals with her affairs nowadays. Besides, now she gives you respect. You don’t want to stay annoyed at a person that Allah has possibly forgiven. You are only adding up your sins by backbiting”. This always worked on nana. She bowed down her head in acceptance and did tawbah immediately then and there, “Astaghfirullah! Ya Allah please forgive me. You are right. When did she say she was coming?” my mom thought for a moment then recalled, “Three days from now, in the afternoon”. She said, “Alright. If it’s not too much trouble, can you get a gold ring for her as a gift from me? I will pay you”. Initially I used to get shocked at this sudden turn of emotions, but now I knew it was a norm. She used to get heated up within a minute. It could be a relative, an event of the past, a character in a TV show or a lazy worker in the house. Her anger used to spike up. However, all she needed was a reminder of the mercy of Allah and she would clean her heart of the negativity that was always temporary.

The lady from the mortuary, to help with ghusl, came earlier than expected, and no one was ready. My mom and aunt felt panicked, “Is her bedroom suitable for ghusl?” The lady replied, “Yes”. “But where will the water go out? There are no drains.” my mom thought to herself. “The bathroom is too small. We can’t fit in there” my aunt said trying to answer. The lady said from behind her veil, “It will work. Please hurry we mustn’t delay the ghusl”. This seemed to increase the anxiety. My instincts kicked in, “Bedroom will be fine. The water can be removed quickly with a bucket. Also, please pass me the camphor. I will grind it into powder”. From there on, I knew how to proceed because I saw it being done before. Only a week ago my husband’s grandmother passed way. Her ghusl was done at my own house where I along with others in the family did all the preparations. When it was time to start giving the ghusl, I could not participate. Too many women who were closer to the deceased filled up the room so I had to stay outside and wait if they needed anything. A silent prayer filled up my heart, “Ya Allah! Please provide me an opportunity to help in giving ghusl and earn your reward”. Little did I know the opportunity I longed for was just 7 days away.

Nana looked up at me through her heavy glasses that aided in hiding her defected pupils.  It wasn’t the cataract surgery that had caused the defect; it was the constant crying each time she thought of her sons and the excessive recitation of Quran that she wasn’t supposed to do after the surgery. But she was inseparable from her Quran. Quran helped soothe her pain and loneliness and she felt it connected her with her sons, “This is all I can do for them now.  Maybe my dua and Quran can open doors of heaven in their graves”, she would say. So that day as she looked up at me, I said, “Nana, I have an exam tomorrow. Please pray for me”. She asked, “What time does the exam start?” I said, “9 a.m.” and I felt the determination in her voice, “Don’t worry. I will start my dua and recitation at 9 a.m. May Allah help you in the exam and the examiner ask you questions that you have studied from”. This was her specific dua for me and it appeared as though Allah always accepted it.

But she missed her home and living with her only son. Her home reminded her of the good and bad that had happened and of the people who were a big part of her life. She said, “I wish to die in my own house. I wish for my modesty to be maintained and for my funeral to be done as early as possible.”

As I covered her with the white cloth, I felt her hand touch me. I looked down at that lean wrist and long slender fingers and remembered the time I helped bathe her as she was sick. Nana was so shy at that moment but also highly obliged and all throughout the bath she kept making dua for me and my mom. As I placed her slim hand next to her, my heart sank realizing that the mountain of dua that protected us was gone with her.

My uncle sat down next to me a month later. I finally had the courage to ask him how she passed away and it was a death worth yearning for. No one suspected that her time had come. But since she was too weak, my uncle decided to stay next to her for the night. She seemed uneasy so he recited Quran out loud and she recited along with him. Then he asked her to make dua for all her children and grandchildren. When that was done he asked her to make dua for herself as much as she can. After that nana asked her son to lie down as well and get some rest. As sleep overtook him, Allah discreetly took away her soul.

[To the righteous it will be said], “O reassured soul, Return to your Lord, well-pleased and pleasing [to Him], and enter among my [righteous] servants and enter My Paradise.” (89:27-30)

“She loved you a lot, in fact you were one of her favourite grandchildren” he said when he saw me grow quiet. It made me smile, “Really?”. He replied, “Yes. She would praise you all the time. She loved your personality and how you talked about Islam and Quran with her.” Suddenly, I felt a big lump in my throat as I remembered the earliest of memories I had of Quranic discussion with her. Instantly, I ran to check my Quran and turned to surah Yousuf.

“[Of these stories mention] when Joseph said to his father, “O my father, indeed I have seen [in a dream] eleven stars and the sun and the moon; I saw them prostrating to me.” ayah (12:4)

And he raised his parents upon the throne, and they bowed to him in prostration. And he said, “O my father, this is the explanation of my vision of before. My Lord has made it reality. (12:100)

I continued reading the explanation of this ayah according to which in Yusuf’s (AS) dream the eleven stars represent his brothers, who were eleven, and the sun and the moon represent his father and mother. In that era, prostrating to one at a higher position was an act of respect and not as a sign of worship.

I reflected on those words with her voice echoing in my ears and resonating in my mind, “It is what I read in the Quran. 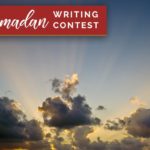 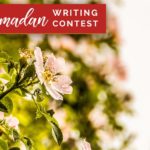 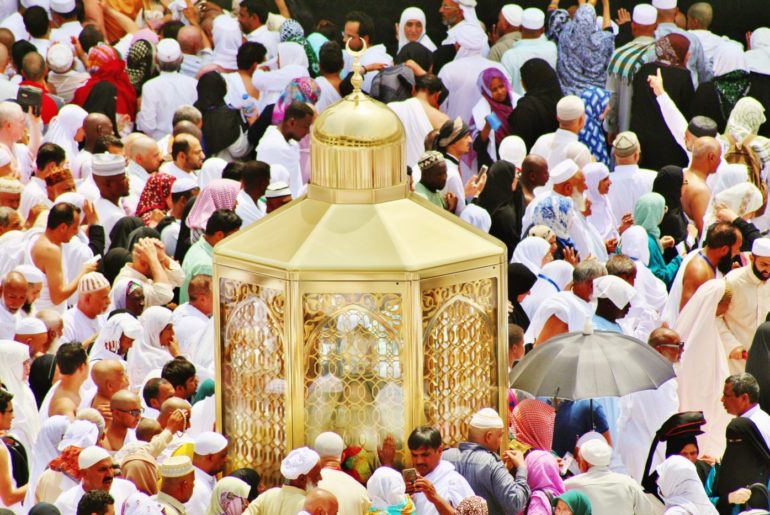 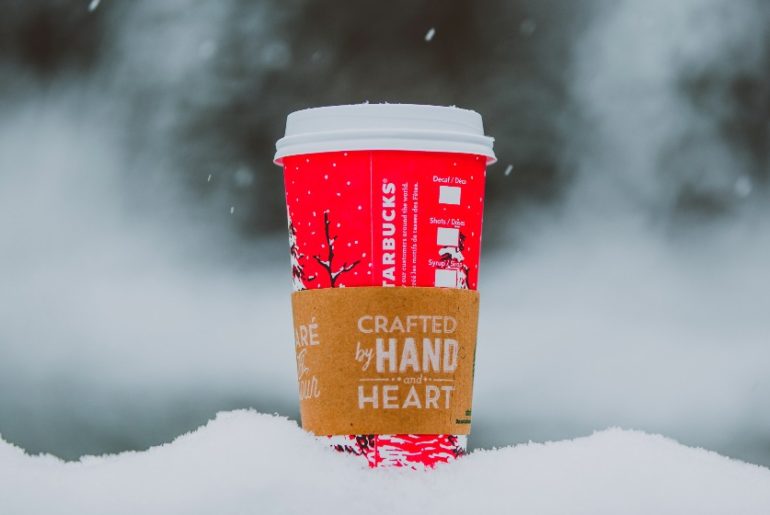