I see her every morning.

Some days, her head is held high, smile plastered across her face, daring anyone to do anything but smile back, though there are still those that shoot her with narrowed eyes and tempered mumbling, eyes glancing at the scarf over her head, then dropping to the dark unbranded bag slung over her right shoulder.

Some days, that same plastered-on smiles cracks at the slightest hint of heated disdain, bright eyes refusing to look anywhere but the littered floor of the train. On these days, I shuffle into the furthest seat from her in the carriage, my handprints leaving sweaty signatures on the armrest though I couldn’t say where my anxiety stems from. Or even if it’s even localised to a single thing.

Yet without fail, whether she’s feigning ignorance to the unease she triggers in the passengers, or silently accepting it, she will undoubtedly reach into the threadbare pocket of her oversized coat, and pull out a book. Such an innocent move, in retrospect. And without fail, I will undoubtedly shift until I can see the tension leave her shoulders as she settles into her corner, nobody beside her, and reads. I understand where their anxiety stems from. It’s localised at this girl, at the book she carries, and all the words it whispers to her.

I keep quiet, refusing to look back when I can almost hear her murmuring words foreign to my ears, despite knowing she’s too far away for me to hear anything.

It’s a fortnight before I almost stumble straight past her. That same dark bag of hers thuds against my leg, and it’s only then I give her a second glance. It’s unnerving how the lack of a grin can make her blend into the background. There’s something in her dark eyes as she murmurs an apology and takes the next seat down that makes my stomach clench in guilt, and yet. And yet, I refuse to take the empty seat beside her for fear unknown, and walk until I see a befuddled old man grumbling into his newspaper about how immigrants are taking all the bloody jobs in our land. I understand where his anxiety stems from. It’s localised at this girl, and all the uncertainty she brings, the changes no one is willing to accept.

I keep quiet, refusing to look back when I can almost hear her shifting around, despite knowing she’s too far away to hear anything.

I try to accept the side I’ve chosen with equanimity, and yet, I refuse to look to the man at my side who always pats my shoulder in solidarity and leaves his paper with me.

My conscience screams at me, echoing in the hollows of my mind, until a day comes when my final stop sees the paper and guilt hidden in the dustbin.

It’s trepidation that fills me now as I make my way to the station, a few minutes earlier than usual. My curiosity has been satiated, replaced instead by an unsteady heartbeat and clammy fingers running down my spine. My car keys slip out of my hand; they crash to the floor with an almighty jingle, and she looks over from a conversation with her friend, her eyes still crinkled with laughter.

I stay frozen. Her grin drops infinitesimally, but unperturbed otherwise, she continued down the stairs.

That day, the seat beside her isn’t empty, and I convince myself that’s the reason I walk to the next carriage, and drown out the general chatter in my latest audiobook.

I don’t hear the commotion until the conductor runs down the train, harried movements making a young child wail into her doll.

I move without having made the conscious decision to, my heart stuttering out an extra beat when I see her nowhere near the disruption. It’s just a pair of young boys refusing to pay for a ticket. She catches my eye, and this time, I smile.

I can’t stop the well of questions within me overflowing. Without an introduction, I spout,

“How can you be so calm and patient?”

Her eyes rise coolly to meet mine. I resolutely lower my head in ignominy, distantly recognising that the attention is now on me. My steps falter, and I stumble back, cheeks burning before spinning on my heel. I don’t recall that ever having been a curiosity, though I can’t take it back.

Her voice comes as a surprise. It’s only now I realise no one’s ever deigned to speak with her, though it shouldn’t be a shock.

“The Quran tells me to be.” She smiles, and it’s different from the earlier smiles I’ve catalogued. It’s the sun coming over dewy grass at the crack of dawn, and that’s when I realise I’m jealous. Jealous of this girl who seems happier than I will ever be in this one instance, despite the comfort of acceptance from the masses on my side.

She nods her head to the seat across the aisle, an indication to take a seat.

“I thought the Quran…”

“Was a storybook that promotes violence?”

My blush deepens, though she doesn’t seem to expect a reply.

She speaks as though she’s reiterating the points to herself, reminding herself why she behaves as she does. I’m merely a fly on the wall, lucky enough to hear her views.

“I’m patient because although I sometimes lose the things I love, I’m doing it for the One who loves me most. I’m doing it because I know His plans always have my best intentions at heart, and even if I’m battling through, Allah will be there for me throughout. For every cry I give, for every tear I shed, He is there for me, and He will always love me. And what better motive for patience is there than that?”

I see her every morning.

Most days, her head is held high, smile plastered across her face, daring anyone to do anything but smile back, though there’s still those that shoot her with narrowed eyes and tempered mumbling, eyes glancing at the scarf over her head, then dropping to the dark unbranded bag slung over her right shoulder.

Most days, that same plastered-on smiles cracks at the slightest hint of heated disdain, bright eyes refusing to look anywhere but the littered floor of the train. On these days, I shuffle into the closest seat from her in the carriage, and look down at the Quran she never fails to bring.

On these days, she smiles that smile that makes me recall the sun coming over dewy grass at the crack of dawn, and says,

“Do not fear, for Allah is with us. Do not fear, since in this book of revelations he has given us, there is one thing we know. For us, Allah is sufficient and He is the best disposer of affairs. He will not steer us wrong. He is with us.”

A Story of Hope 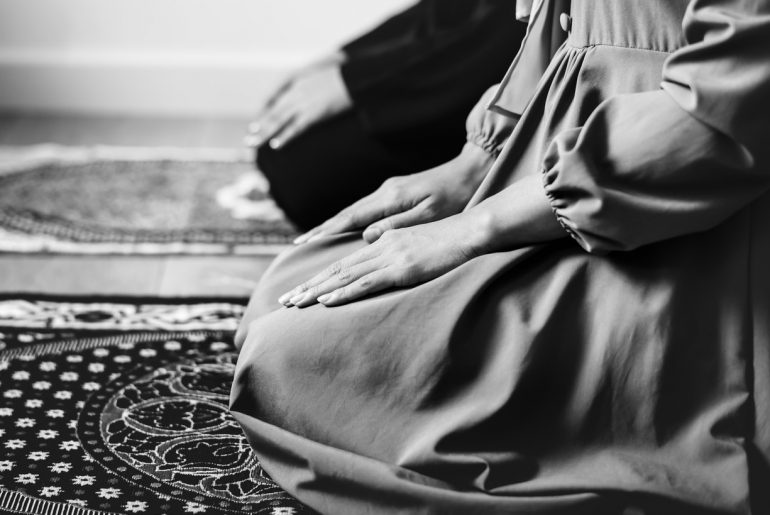 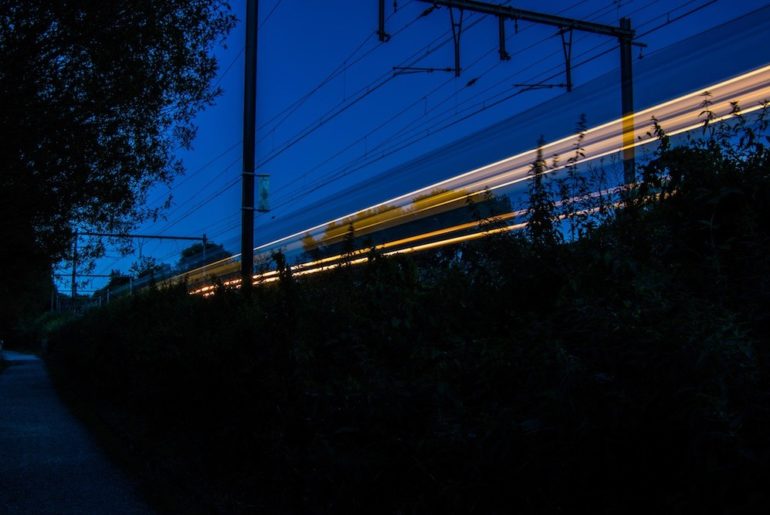 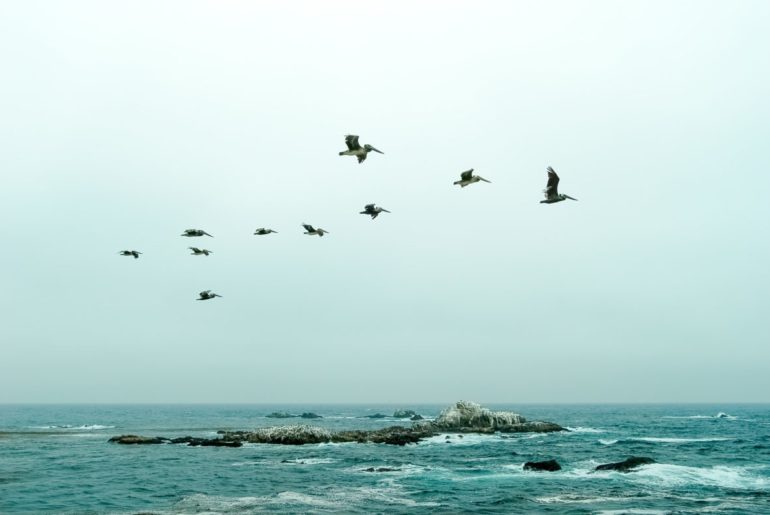