Captains of the Sea

We have been appointed to be captains, captains of the sea – whether on calm waters or on raging waters. Whether the tides have turned or the wind does not blow, we are all captains, vicegerents of Allah. There is no doubt of this responsibility for Allah says “…We have made you their khalifa on this earth” (Quran, 6:165). Just like we would accept any command from our bosses or a guideline from our teachers, we must fulfill this command – this command of leading the world to be a better place for all.

Just like every captain has its own method of setting sail, the Islamic paradigm of leadership follows the transformational dimension whereby a leader and his followers are a source of enrichment for one another. Transactional leaders gain the support of followers by exchanging one thing for another such as patronage practices exercised by political parties. Conversely, transformational leaders recognize the needs of their followers while followers provide feedback and support. As Umar said, “May God have mercy upon anyone who points out my faults in me.” Clearly, Islam stresses the reciprocal enrichment of leaders and their followers – it is this method, I believe, that is key in leading the world. In order to make the world a better place for all, a transformational leader must exercise the following practices: going against the tide, setting their eyes on the shore, and effectively enabling others to act.

Go Against the Tide

First and foremost, a leader must be able to effectively go against the tide by challenging the process. Today, we as Muslims find ourselves caught in a storm at sea: several masajid are being shut down by the federal government, the repercussions of the Fort Hood attacks are still reverberating through the media, and terrorism and Islam are becoming increasingly linked. We, as “successors of this earth” are responsible. This is no time to shy down, no time to hang our heads in discouragement! For as a leader, we must turn disadvantage into advantage, minus into plus, regardless of the possibility of failure. After all, “With every hardship there is ease, with every hardship there is ease.” (94: 5 – 6). It is up to us to take on the leadership responsibilities around us. For example, I hate sports but if I stand in front of a ball and refuse to kick, will I learn how to play soccer? Likewise, how will simply standing and waiting for someone else to act allow us to learn how to become leaders? When we hear non-Muslims talking about the recent backlash against hijab, why not take this opportunity to strengthen knowledge about Islam?

Aside from this, a leader must be able to sacrifice and take risks because often times the actions of leaders will be ridiculed by not just the media but also Muslim communities! He or she may be thought of as “over-optimistic” or a “dreamer” or perhaps face more serious forms of ridicule such as jail or death, as in the case of Malcolm X. But did Malcolm X let this possibility stop him? Likewise, should I let the possibility of being mocked for condoning music at an MSA meeting stop me from leading according to Islam? Clearly, an effective leader must go against the tide by turning minus into plus and taking risks. After all, rough waters are truer tests of leadership. Anyone can hold the helm when the sea is calm.

Keep your Eyes on the Shore

Secondly, a leader must have a clear vision in mind by keeping their eyes on the shore. This is first achieved by establishing a clear niyyah (intention) by which his/her actions are to be judged upon. For a Muslim, this niyyah directly entails fulfilling the command of being “Allah’s khalifa.” We must realize that this position was given to us as an amana (responsibility) for we will be asked how we used our resources, gifts, and wealth to fulfill this command on the Last Day. It is this niyyah that differentiates Muslim leaders from the leaders of multi-million dollar companies who lead in order to gain worldly pleasures. After all, we as “successors on this earth” are merely travelers who do not stop along the way to immerse ourselves in the games of greed or fame. Upon establishing a clear intention, a leader must be able to put this intention into a clear vision with a strong commitment for implementation. Often times, we find ourselves simply expressing this vision. I for one, find myself writing passionate phrases in my emails to the MSA at our school, but it is my job as a leader to translate these words into decisive action. It is easy for a leader to speak eloquently and charm the followers, but it is the ACTION aspect that separates the puppets from true transformational leaders. I hope to do this by going into a profession that is needed by the community and by extension, the world at large. It is with this realization that I hope to establish a career in law.

To a similar effect, a leader must enable others to act by placing himself into the shoes of the followers. As I have learned from my MSA, members need to feel part of the “vision”. This can be achieved by fostering collaboration through frequent interaction. I hope to do so by involving the students in my MSA and trusting them to carry out tasks. Often times, this can be seen quite literally for to truly be in touch with the hearts of minds of your followers, involvement is necessary. When the Prophet (S) was building the mosque, did he stand around and simply give orders? No. In fact, he was one of the people putting brick on brick, directly involved in everything that was done.

There you have it – leadership: leading ships!

Fatimah Waseem is a student at the Philip Merrill College of Journalism at University of Maryland, College Park where she is double majoring in journalism and government and politics, and minoring in international development and conflict management. When she’s not in a classroom, she’s writes for the college newspaper “The Diamondback.” Off campus, she writes for The Muslim Link newspaper, the Maryland, Virginia, and DC area’s premier source for news on Muslim affairs. And when she’s not writing, she has her artist’s pen in hand: her paintbrush. Writing for MYM allows her to take a deep breath, step back, and regain perspective on life! 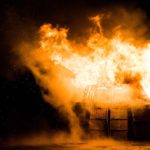 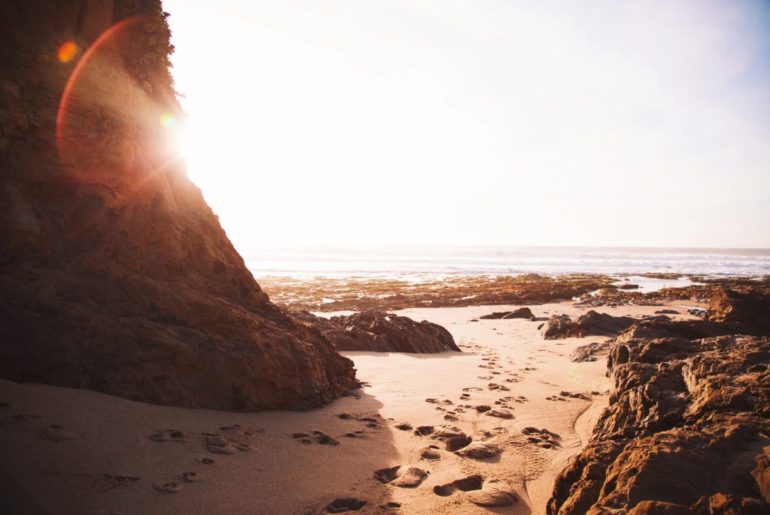 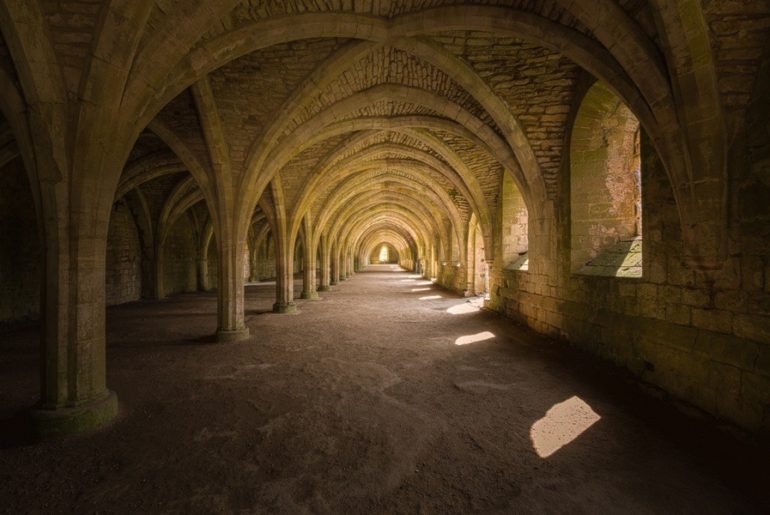 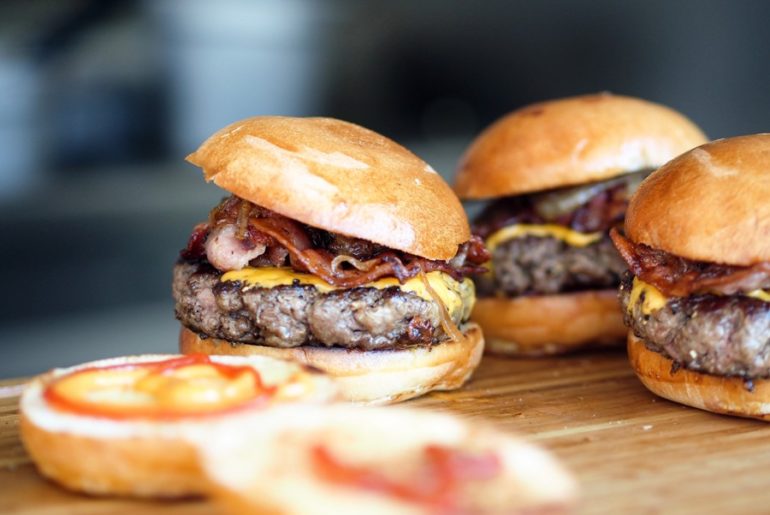