How many times have you found yourself really motivated and excited to do something for Islam but then, slowly and surely, as time passed, you found that your enthusiasm decreased?

Well, if you have ever experienced this up and down, this high and low feeling, then this Prophetic Hadith is for you. If you are very worried and distraught about your faith and unsure of what to do when you are in that ‘down mode’, then pay close attention to these pearls of Prophetic wisdom:

‘Abdullah ibn ‘Amr (Allah be pleased with him) said: The Messenger of Allah (may Allah’s peace and blessings be upon him) said: “Every action starts with enthusiasm (i.e. “Shirrah”: excitement, enthusiasm, keenness, energy, fervor, zeal, a spiritual high) and then the enthusiasm wanes. [1. Recorded by Ibn Hibbaan in his Saheeh and by Imam Ahmad (6664) with an authentic chain, which Al-Hafizh Ibn Hajar, Ahmad Shaakir and Al-Albaani have all classed as Sahih (authentic)]

He then goes on to give us the solution:

Essentially, our Prophet (may Allah’s peace and blessings be upon him) is giving us a realistic scenario instead of an idealistic and romanticized view that we will always be high on Iman. He is telling us here  that there may be times when a person is very energetic and enthusiastic about worship and acts of obedience, but then these energetic times are followed by a ‘lapse’, a decrease in enthusiasm, an increase in laziness, and a drop from the high level that was previously reached. This is something completely natural; none of us are perfect or angels. The Prophet (may Allah’s peace and blessing be upon him) himself even told us that Iman rises and falls.

However, even in this natural state of weakness and reduced enthusiasm, the Prophet (may Allah’s peace and blessings be upon him) gives us the hope that an individual can succeed during these times if he makes sure to stay within the guidelines of Islam and does not neglect the obligatory duties that Allah has commanded from the Muslims. He lets us know that during this temporary downtime, we should never leave the limits of his Sunnah (and by Sunnah in this context, it does not mean the optional acts such as the Sunnah prayers, but it means the religion of Islam). The Prophet is instructing us to stay consistent with our good deeds and to keep it up daily and regularly even if we do not think it to be a lot. We are told to hold on to it because without it, we become very susceptible to doom and destruction.

Doom (Halaak) is not caused by merely falling into sin, especially since we are all sinners (as the Prophet said, “All the sons of Adam are sinners, but the best of sinners are those who repent”). Rather, a person is doomed when sins appears in his general behavior and becomes a known characteristic and attribute of him. He just does not care or feel regretful; rather, he persists in that sin, does not repent, and feels at ease with it.

We should take this warning of doom and destruction very seriously, especially as the Prophet (may Allah’s peace and blessings be upon him) was even worried about this for his own Companions, the best generation of Islam.

Anas Ibn Maalik narrates a story wherein he asked the Prophet, “O Prophet of Allah, we have believed in you (to be a true Prophet of God) and we have believed what you have come with (i.e. the Revelation), so do you still fear for us? Are you still fearful for us?’  The Prophet replied, “Yes!” Afterwards, he explained to them how all of the hearts of all of mankind are between two fingers from the Fingers of Allah, and He moves/pushes/turns/rotates/flips them as He wills. [2. Collected by At-Tirmidi (2140) which he verified to be Hasan (acceptable)]

You may find a person that is a Muslim in the morning and a disbeliever at night. He is following the Sunnah during the day, but turns to innovation during the night. Today, he’s excited and motivated to do everything for this Deen, but the next day he’s nowhere to be found…

May Allah protect us from taking our obligations lightly and grant us all the Tawfeeq and was ill to stay enthusiastic and firm on Islam. Surely, where there’s a will, there’s a way. 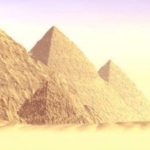 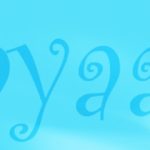 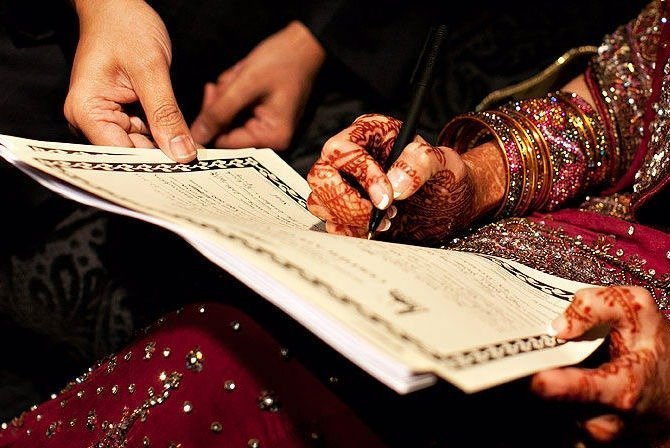 11 Tips to Consider When Proposing for Marriage 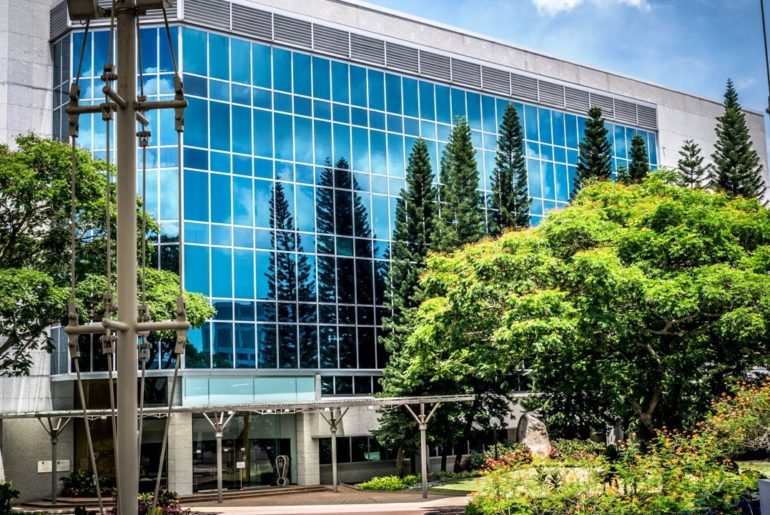