Through patience and persistence, follow the path of resilience. Keep on fighting despite what comes your way. You may be knocked down one way or another, but spring back no matter what. Remember to follow through with sabr and salah as the Qur’an instructs of you, “Oh you who believe! Seek help with perseverance and prayer, for God is with those who patiently persevere” (2:153).

Don’t let the negative things get to you. Don’t let failure take you down. Don’t remain on the floor after the wind of calamity has struck you; pick yourself up and endure! In doing so, you’ll build immunity and stay strong when you’re faced with future calamities. Constantly remind yourself: how will you cope later if you can’t endure the first bouts of pain?

Each calamity has the potential to cause a black spot in your heart to form. When these calamities arrive, deflect them and don’t internalize them. When sharp words come your way, don’t let them darken your heart. Instead, stay focused to keep your heart clean and pure. Have your heart act as a shock absorber that quickly dampens the shock, converts it to positive energy, and dissipates its original form. Let go of what that person said to you. Ignore what he or she did to you. Forgive them, and forget about it. By remaining patient though these hard times, you’ll pull through with the help of Allah.

You may not realize it, but you’re in fact trudging down the same path of great men and women who also had to overcome obstacles that seemed insurmountable. Remember that it was on this same course that, for instance, Dawud and his troops advanced to meet the giant Jalut and his forces. They too had to persevere and seek the help of Allah as they prayed, “Our Lord! Pour out constancy on us and make our steps firm. Help us against those that reject faith’”  (Qur’an 2:250).

Among the winds of calamity, are you ready for the outpour of beautiful patience from the heavens?

Like a plant, the army of Dawud came to stand firmly, and like rain, Allah poured upon them patience. They grew in faith and they eventually defeated Jalut. It is now for you to follow this precedent. The Prophet Muhammad ﷺ reminds us in a hadith, “The example of a believer is that of a fresh tender plant, which the wind bends it sometimes and some other time it makes it straight. And the example of a hypocrite is that of a pine tree which keeps straight till once it is uprooted suddenly.”

Sway as needed with the winds, but straighten yourself up when it dies down.

You’ll see that the crosswinds of life will bring with it setbacks and failure. Don’t worry though,  for they often come before the greatest of successes. Indeed, the night always preludes the dawn of a day! It’s always one cycle after another, one day after another night, repeating each other. So don’t be discouraged when you fail. Realize that through time, with your effort, you can succeed. Remember that as long as you’re still breathing, you have the ability to do good! Even for those moments that hurt, you are becoming stronger and closer to Allah.

“No fatigue, nor disease, nor sorrow, nor sadness, nor hurt, nor distress befalls a Muslim, even if it were the prick he receives from a thorn, but that Allah expiates some of his sins for that.” – Prophet Muhammad ﷺ

It might be very hard at that moment of hurt, but you will be recompensed downstream after the currents. You might be pushed far down the rapids, struggling to hang on to something. But wait, there is hope.  You can always grab a branch on the riverbed when the right moment arises – and when you do, after some flailing and crawling, you will rise up far stronger than before!

At the end of the day, when you’re alone in complete darkness, notice something. Notice that you can’t see anything at first. Yet after awhile, your eyes will adjust to the darkness. You’ll adapt and suddenly your perception will heighten. You’ll start to perceive the light growing stronger. That’s when you’ll be able to see the smallest tints of light in the tiniest of things. Your sight will begin to appreciate that which it once took for granted. Now imagine the overhead light flicks on suddenly. Talk about enlightenment! Everything will be degrees brighter! Because indeed, your soul will grow in gratefulness and find that the fruits of success taste far sweeter after the darkest of failures.

So don’t let the darkness overtake you. Don’t take things to heart. Follow the path of resilience, and rise up once it’s all over. You’ll see that when you do rise, you will arise triumphant.

As a student of mechatronics engineering, I often have to use problem solving skills effectively. Though I follow a path of logical thinking, I am actually very in-tuned with the arts, whether that be through poetry, story-writing, or blogging. Writing is a way to convey my thoughts when I can't find the right words to say. I love science, and I love Islam more. Despite being 23 years old, I haven't given up my spirit of childhood, and that can be seen through my love for video games. I think creativity is a profound characteristic that progress humanity further, and everyone should express it one way or another. 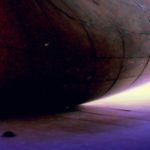 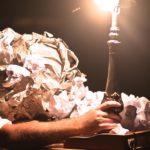 An Ode To Writer’s Block 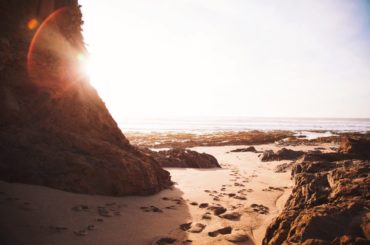 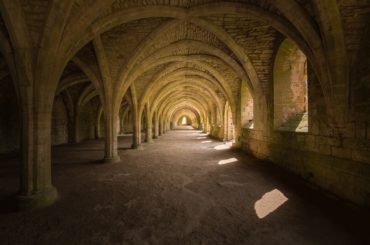 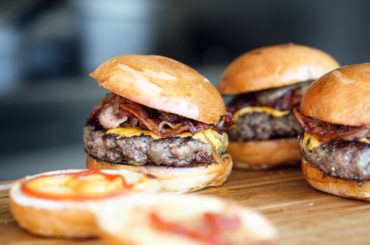 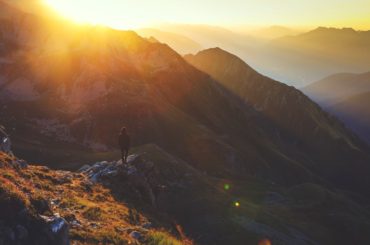