He could see the time pass,
His children grew, going from the innocent and helpless,
To the strong and independent men and women they are.
Their faces change, slowly, though faster than he’d like.
Through it all though, he still see the eyes of that child whose brilliant orbs he stared into,
The small infant that, when it came into the world, he was proud to say was his.
That through God and the miracle of life, this little one was for him to care for.

He heard the time pass.
His ears decoded and understood those cries of a baby.
His mind understood then that it was his job to comfort them, to hold them.
The timbres of their voices changed, yet those are still his babies.
And whenever they cry out, deeply or softly, he is there.
And he reminds them that he will always be there.

He smells the time pass.
The fall’s change to winter and winter shifts to spring.
The sweet dew that sticks to the leaves of a glorious spring day remind him,
Show him in his mind those days that he danced about just the same as the wind,
His kiddies alight behind him, their joyful laughter etching itself into the deepest, happiest recesses of his mind.
Those days were gone, but the memory will live forever with him.

He tastes the time pass.
His sense dulls to the point where food is no longer necessary,
And tubes carry the sustenance into his body.
He knows he is weak, but he is happy,
For there are his children around his bed,
Each taking a turn to feed and care for their fragile, old father.
The father they love dearly and feel so strongly for.

He could feel the time pass.
The dirt that covers him is comforting, his pain non-existent
He is content, willing to lie there before the time comes for him to rise up once more,
His deeds to be assessed and his future to be decided.
He has had a full life, a happy life and he was a father.
He cared and he felt and he helped and he lived.
To those who knew him, the finest.
To those who loved him, the best.
And to his children, the greatest.
Time had passed and so had he, but the mark he left would resonate
For eternity.

An eclectic individual at heart, Haris Qudsi thoroughly enjoys writing about himself in the third person. Armed with a cavalcade of dry wit and an extensive vocabulary fueled by a love of reading, Haris often confounds those less well versed in the English language with his choices in verbiage. Haris joined MYM to continue to pursue his passion of working with Muslim youth to help them with the contemporary issues faced by young Muslims in the West and help bring them closer to Deen. As for his current daily endeavors, Haris studies at the prestigious Al-Rahmah Seminary, where he hopes to hone his skills in the Islamic sciences under the guidance of a multitude of amazing Mashaaikh, and one day become an Imam inshaAllah, so as to continue in the work he is passionate for. Enraptured by the Baltimore Ravens in his free time, Haris also enjoys spending time with friends and family, volunteering at his second home, the Islamic Society of Baltimore and schooling suckas in Madden. 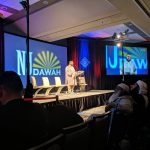 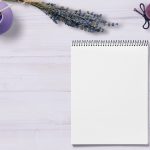 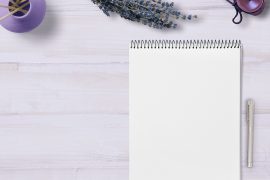 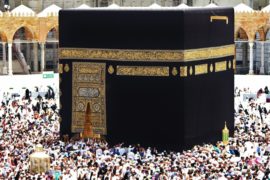