How To Perform Repentance (Part 2)

How does one perform Tawbah?  It’s not difficult at all, from a physical perspective.

But firstly, the scholars have derived, from the Qur’an and statements of the Prophet Muhammad, that certain conditions must accompany the tawbah for it to be valid and correct. Shaykh Ibn `Uthaymin mentions the following conditions in Sharh Riyadh as-Saliheen:

1. Sincerity – The repenting person can not repent for any other purpose or reason, like showing off. The sole intent and purpose in him doing this Tawbah has to be to return to the proper submission to Allah. They need to perform repentance to seek Allah’s forgiveness for their sins and to attain His Pleasure.

2. Remorse – They must feel regret and remorse for the sin that they committed. This is based on the hadith of the Prophet, اَلنَّدْمُ تَوبَةٌ “Remorse is repentance” (Ahmad, authenticated by Al-Albani). This, by the way, is a unique hadith, for the Prophet put it in such a way that a listener would assume that remorse is all that Tawbah is. And it is. Nothing more. Just have regret, and that’s it.

So if a person doesn’t have this feeling of regret and is happy that he did what he did, then the repentance is unacceptable. This actually defeats the entire purpose of Tawbah because if you don’t truly in your heart feel bad or sorry for what you did, then why are you repenting?

3. Stop The Sin – The repenting person must stop committing the sin. Stop the sin immediately. One can’t do Tawbah and then say, ‘Yeah, I did Tawbah, but I’ll leave this sin when I graduate’ or, ‘Once I get married.’ Or next year. Or tomorrow. The person should leave it right away. If a person does Tawbah, but he is still involved in that sin, then that Tawbah is invalid.  Note that the issue here is that it is necessary that the person leaves off the act as a starter. We’re not talking about whether the person falls back into that sin again later on (which will be discussed in the next point Insha’Allah). However, what we’re saying here is that if the person never left the sin to start with, then the Tawbah was not valid.

You know, for example, if a person is looking at something that is ‘forbidden for him to look at’  and says “Oh Allah, forgive me”, but simultaneously, he is continuing that act – that’s unacceptable.  Leave the act. Stop it.

This is taken from the words of Allah in Surah Aali `Imran, verse 135:

“And they do not knowingly persist in what they have done.”

4. Resolute Intention – One must be determined and have a resolute intention that they will never repeat that sin again, that I’m not going to return back to that particular (major) sin. If the person claims to repent, but he knows that if he could get the opportunity to perform that sin again, he would do so, then he has not repented properly. However, what if someone, after doing the Tawbah, falls back into that sin (although he did not intend to do that sin again)? Does that nullify his Tawbah? The answer is No. This won’t affect his original repentance and it is still good. However, now he/she needs to repent anew for the new sin he/she has committed. The person has to go back, do Tawbah again, and vow never to return to that sin again. One may ask, what if that person falls back into that same sin again? The Tawbah is still valid. But now they need to go back and do Tawbah to Allah again.

5. Repent on time! – The repentance has to be done in a time when it is accepted. That is all times except for the following:

a. When the sun is rising from the west before the Day of Judgement – If you say, ”I believe now” at that time, it’s too late. If you repent then, sorry. The Door of Repentance is closed :(

b. When a person is in the agonies of death and sees the Angels of Death. A prime example would be Fir’awn, who, in essence, said the Shahaadah and quickly repented when he saw the Angels of Death and Jibreel. His Tawbah was not accepted. And SubhanAllah, it’s amazing that even for this arrogant and oppressive tyrant, Angel Jibreel began throwing dirt and mud into the mouth of Fir’awn, “because he was afraid that Allah’s mercy may reach him.” Allah’s mercy is just so vast and incredibly enormous…

c. When the Dajjal the Anti-Christ appears.

So now, having said all the conditions for repentance, here is how to actually do it:

“There is no one who commits a sin, goes and performs Wudoo`(ritual ablution), and then prays two Rak’ahs (units of prayer) after which they seek Allah’s forgiveness, except that He forgives them.” (Sahih Abu Dawud, Al-Nasa’i)

“And those (people) who, when they have committed a fahishah (a major sin, an immoral sin) or wronged themselves, remember Allah and implore forgiveness for their sins – And who can forgive sins but Allah alone? – and do not knowingly persist in the wrong that they did.”

And based on this hadith, some of the jurists have derived what is called as-Salaat at-Tawbah (The Prayer for Repentance). This Salah is done after a person commits a sinful act that requires repentance [i.e. a major sin].

The person should mention the sin before Allah. A person shouldn’t just say, “Oh Allah, forgive all the sins I’ve done”, but rather he should recall the major sin he did and mention it to Allah and seek His forgiveness for it. No doubt, when one does this Tawbah sincerely, with the conditions of Tawbah in mind, his/her sin will be forgiven by the Most Merciful and Most Forgiving.

Note: There are some scholars who say that one cannot definitively say that a repentance that meets all of its necessary conditions will be accepted by Allah. Instead, the person hopes for this. He is under the will of Allah – if Allah wills, He may punish him, and if He wills, He may forgive him. However, Ibn Rajab (رحمه الله تعالى) answers their arguments and refutes them by stating that one can definitively say that a true repentance is accepted by Allah. This is also supported by the statement of the Prophet wherein he said: اَلتَّائِبُ مِنَ الذَّنْبِ كَمَنْ لاَ ذَنْبَ لَهُ “The one who repents (does Tawbah) from a sin, is like one who did not sin at all” (Ibn Majah, hasan). Of course, we hope in Allah and have the best hopes. However, it is a promise from Allah that the one who sincerely does Tawbah to Him will be forgiven. And Allah wants and loves to forgive the person, as Allah said: والله يريد أن يتوب عليكم ”Allah wants to accept your repentance.” (4:27)

> Shaykh Sidenote –  Some have also commented on the part of the Hadith where the Prophet said, ”goes and performs Wudu’”, and have said that after this Wudu’ particularly, the person should recite the du’a that the Prophet taught us to say:

So this is, by Allah’s permission, the way to perform Tawbah.

A reflection after having discussed all of this – Isn’t it interesting how easy ‘repentance’ is? How preposterously simple it is to have one’s sins forgiven and erased? How Merciful Allah is!  And we know that if a person did this Tawbah during their life from their sins, then by Allah’s Mercy, their Hereafter will be good and happy. However, if a Muslim died without ever doing this ‘Repentance’ from their sins, then they have no guarantee; Allah may forgive them, or punish them first.

In conclusion, every sinner – every single one of us – should do our best to turn to Allah and seek forgiveness from Allah. Allah is very pleased with the repentance of His servants and is willing to forgive them. Instead of feeling complete despair for past sins, we should realize that the door to repentance is open. Furthermore, due to the effects of repentance and the change in one’s heart in the process, one may be in a better state after repentance than he was before he committed the sin. This was the case, for example, with Prophet Adam. He committed a sin, felt remorse, and then he turned turned sincerely to Allah with repentance. Thereafter, his faith and belief were better than before. Allah says:

“Thus Adam disobeyed his Lord, and so he went astray. Then his Lord chose him, and accepted his repentance, and gave him guidance.”  (20:121-122)

As Ibn al-Qayyim, one of the righteous predecessors, said:

He said: “The one who committed the sin constantly thought about it, and it caused him to fear it, regret it, cry over it, and feel ashamed in front of his Lord because of it. He stood before Allah, brokenhearted, with his head lowered in humility. So this sin was more beneficial to him than many acts of obedience, since it caused him humility and humbleness, to the extent that this sin became the cause for him entering Paradise. And as for the doer of good, he didn’t consider that good to be a favor from his Lord. Rather, he became amazed with himself. This increased his arrogance and pride, which led him to destruction in Hell.”

I ask Allah to make you and me from those who continually do Tawbah to Him, and have humility, for that is the key to success in this world and the next. 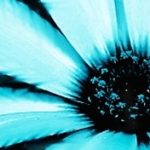 The Serpent Under The Innocent Flower

Ramadan and the 3 Groups of Youth 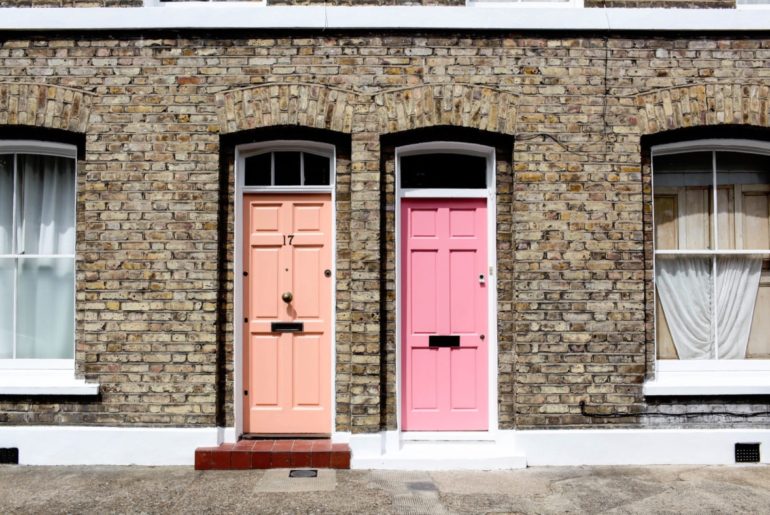