Imagine the anguish of pincers repeatedly tearing your cheeks apart. Imagine lying on your back and having a large man looming over you throwing a boulder at your head and the agony head being smashed into pieces. Imagine the torment of being trapped in a very hot oven and every time you try coming out, fire erupts and you just go sliding down. Imagine swimming in a river of blood for eternity and every time you try getting out, a man thrusts a rock into your face and shoves you back into the river of blood.

This may seem to be a most horrid nightmare, but what would you say if you were told that these incidents have already come true and will continue until the Last Day? These are not the words of just anybody but the words of Prophet Muhammad (salallahu alayhi wa sallam). It was the tradition of the Prophet that after the Fajr prayer, he would face the Companions and ask any of them if they saw any dreams during the preceding nights. If anybody would say yes, the Prophet would listen to the dream and then interpret the dream. One morning after Fajr, he followed his customary practice and asked the Companions if they saw any dreams. The Prophet then said: “I saw a dream last night that two people came to me, took hold of my hand and led me towards a sacred place.”

Before continuing, I would like to say that I had originally heard the following narration from the famous “Hereafter” Series and wanted to share it with everyone as there is much to be learned from this dream as the Prophet saw punishments being meted out on certain groups of people. As I got to transcribing the events, I saw that somebody had already posted it, but still decided to relay the story on with my own reflections afterwards.

The story continues as the Prophet Muhammad (salallahu alayhi wa sallam) narrates his dream, “I saw a dream last night that two people came to me, took hold of my hand and led me towards a sacred place. I saw a man sitting and another standing with pincers in his hand. He was tearing open the sitting man’s cheek until it reached his neck. He then did the same with the other cheek. In the meantime, the first cheek came back to its normal position, so he did the same to it again.

I asked the angels: “What is this?” They replied: “Carry on further.”

We continued further until we passed by a person who was lying down and another person was standing at his head-side with a heavy boulder in his hand. He took the boulder and, with full force, he burst his head. Once the boulder struck him, it fell and rolled away to a far distance. When he went to pick up that boulder and by the time that he returned, this person’s head became normal again. So he burst it again.

I asked them: “What is this?” They replied: “Carry on further.”

We carried on further until we reached a cave which was like an oven. It was very wide at the bottom and very narrow on top. A fire was burning in it and it was filled with many naked men and women. When the flames rose, all of them rose with it until they were about to fall out. When the flames subsided, they all also went down with it.

I asked them: “What is this?” They both replied: “Carry on further.”

I asked them: “What is this?” They replied: “Carry on further.”

We proceeded further until we reached a green and luscious garden. There was a huge tree and under it an old man and many children were sitting. Near the tree there was another man sitting. There was a fire burning in front of him which he was blowing. Thereafter my two companions lifted me up and took me on top of the tree. Within the tree, a beautiful house was being constructed. They took me inside it; I had never seen such a beautiful house. There were many old and young men and women, and many children inside. After taking me outside, we went to an even higher place. Over there was a house which was better than the first one. They took me inside; there were also young and old people in it. I said to those two persons: “You took me around throughout the night, now tell me about all these mysteries.”

One of them said:

“The one whose cheeks you saw being torn apart is a liar. He used to speak lies until they used to become famous everywhere. They will continue doing this to him right until Qiyaamah.

As for the one whose head you saw getting smashed, he was a person whom Allah had given knowledge of the Quran. He was negligent of it at night and did not practice on it during the day. He will be punished right until qiyaamah in this way.

As for those whom you saw in the cave of fire, they were all adulterers.

As for the one in the river of blood, he was a devourer of usury (interest).

The old man under the tree is Ibrahim alayhis salaam and all the children around him are the infants of other people. The person blowing the fire is the Guardian of Hell. The first house which you entered is for the general Muslims. The second house is for the martyrs. I am Jibra’eel and this is Mika’eel.” He then said: “Lift your head.” I lifted my head and saw a white cloud above me. He said: “This is your house.” I said: “Let me enter my house.” He replied: “Your life is not completed yet. There’s still some time left. If it was complete, you would have entered it now.”

Subhanallah, these four sins (lying, not acting on knowledge, adultery, and usury) have become among the most commonplace of sins in our current society. In every direction, we can see traces of these sins whether it be dictators (or even presidents) risen on lies and deceit, people of knowledge under struggles to act on their ‘ilm, adultery being flamboyantly displayed everywhere, and empires built on usury and interest. It is from the wisdom of Allah (subhuman wa ta’ala) that we have already been shown the punishments for these sins in order to deter us from committing these sins. I pray that we take this Hadith as a lesson and that we stay away from lying, act on our knowledge, don’t even come close to  adultery, and steer clear from usury. Ameen…

This Hadith has been recorded in Al-Jaami` as-Saheeh, by Al-Bukhaari, from Samurah Ibn Jundub, Hadeeth # 7047 and 1386 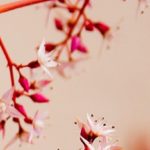 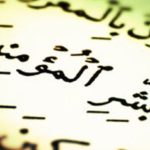 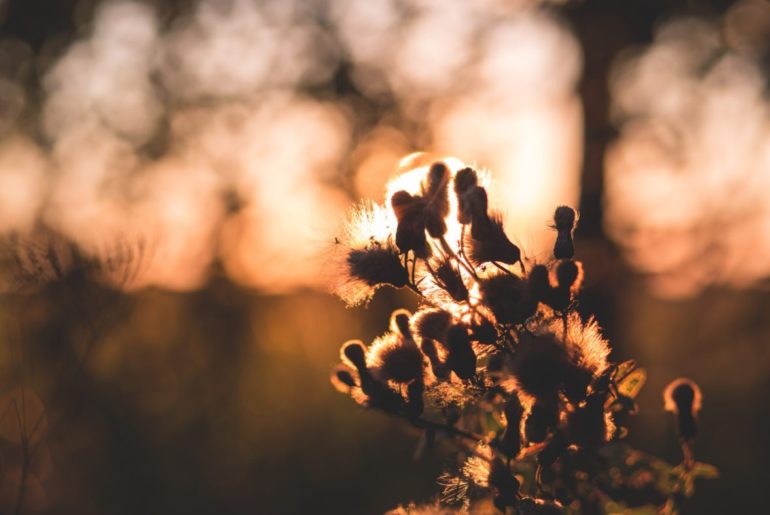 Awake at This Hour 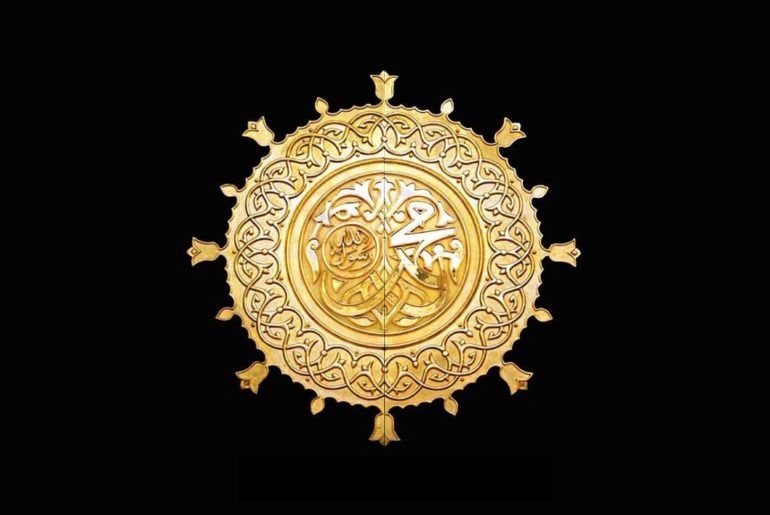