Just recently, I was asked about a topic known to all Muslims. However, in our daily lives, we tend to many times forget about this issue. In terms of practicality, we seem to forget how preposterously simple this act is and how we should really be doing it more often. Therefore, I decided to discuss it here in my piece.

I was asked, “How does one exactly perform Tawbah (Arabic for repentance)?” Is it a very difficult and long process where one has to go to an Imam or judge and ‘confess’ his sins, as is the case in some other religions? The answer is no. This is a matter between you and your Lord. This is obviously as long as the sin or evil deed you did does not involve another human being. In that case, a person would have to generally (though this is not always the case) go to that person and give him his right back. For example, if you stole or if you fought someone, you need to go back to that person and say that you’re sorry.

Normally however, Tawbah is something that is between you and Allah, your Creator, Sustainer, and Cherisher. And it’s something that we should really do often, not just in Ramadan, because Allah says, “Surely, Allah loves those who are Tawwabin – people who constantly repent to Him.” [2:222] Notice Allah did not say: “Allah loves the Ta’ibin (those who repent)”, but he said: Tawwabin, which means “those who constantly, over and over, repent to Allah.”

The Prophet ﷺ actually ordered us to do Tawbah, when he said: “Oh mankind! Do Tawbah (repent) to Allah and seek His forgiveness, for surely, I do so one hundred times every single day.” (Sahih Muslim). That is because this Tawbah is actually one of the purposes of our very creation as human beings. You see, it is part of our human nature that we sin and that we commit mistakes and errors. But this is so that we can return to Allah and seek His forgiveness. And really, this is what distinguishes some sinners from others because let’s face it – we’re all sinners. The only difference between us is our admission of committing the sin, the feeling that it was wrong, and the want to ask Allah for forgiveness. This point was clearly indicated by the Prophet in a hadith in Sahih Muslim. Abu Hurayrah narrated that he said: “I swear by the One in whose hand is my soul! If you did not commit sins, Allah would have surely gotten rid of all of you, and He would have surely brought another people who would commit sins so that they would then seek Allah’s forgiveness and so He would forgive them.” So one of the purposes of our very existence is to constantly do Tawbah to Allah.

So, how do we repent to Allah?

A person can ask Allah to forgive him for his sin(s) in general by simply doing Istighfar.  Istighfar linguistically means, “seeking forgiveness.” Practically, it means, “by sincerely saying the phrase Astaghfirullah (I seek Allah’s forgiveness)”. أَسْتَغْفِرُ اللَّه

This Istighfar can and should be done at any time, whether it be in your Salah, while resting, lying down, walking, talking, on the phone, driving, working, eating, playing, exercising, waiting in line, shopping, sitting in the Masjid, etc. Just recall your sin and say this simple phrase, sincerely from your heart.

One of our teachers who studied with Shaykh ibn Baz (may Allah be pleased with him), said that he noticed something amazing. It was that whenever Shaykh ibn Baz gave a lecture or had a class he noticed that the Shaykh’s lips never stopped moving while in the Q&A session; he was doing Istighfar even in the breaks between his speaking! And look at how simple it is, and yet so many people are neglectful of it, and waste their time in gossiping and chatting and so on. Our beloved Prophet Muhammad ﷺ used to do Istighfar at least one hundred times every day, even though Allah had already forgiven all of his sins, as stated in Surah al-Fath verse 2 and elsewhere. SubhanAllah!

Look at the example he was setting for his followers. And then, look at how seriously his followers took this matter. It has been narrated that one of the Companions of the Prophet ﷺ, a famous narrator of hadeeth known to us all – Abu Hurayrah – used to do this Istighfar 12,000 times every day. Can you imagine that?! He would find the time, throughout the day, to say أستغفر الله (I seek Allah’s forgiveness) 12,000 times daily!

Now, apart from Istighfar, which is “general”, there is a more specific way of seeking Allah’s forgiveness called Tawbah. This is translated as “repentance”, but from a literal perspective, it means, “returning back.”

Now Tawbah can be done from any sin one has committed, whether it is a major or a minor sin. But usually, Tawbah is done for the major sins because the Prophet told us that when we pray the five Prayers, fast Ramadan, and attend the Friday (Jumu’ah) Prayer, all of our minor sins are forgiven through them. Just by doing these simple acts, our sins are being forgiven… SubhanAllah. Another example is that at the end of every Salah, if you sit for a few moments, remember Allah, and say SubhanAllah (High is Allah above every imperfection and need – He is pure and perfect) 33 times, Alhamdulillah (All praise be to Allah) 33 times, and Allahu Akbar (Allah is the greatest) 33 times ~ and then say “La Ilaha IllAllah, wahdahu la shareeka lah, lahul mulk, wa lahul hamd, wa huwa ala kulli shay’in qadeer,” the Prophet told us “All of the person’s sins will be forgiven, even if they are as abundant as the foam of the sea!” (Sahih Muslim).

But now, for the major sins, a person is obligated to do tawbah for them to be forgiven.

Major sins are any sins that Allah or the Messenger has said that whoever does it, will be “punished”, or enter Hell, or receive the Anger or Curse of Allah, or other terms the Prophet may have used like “he is not one of us”, or “he is cursed”, or “I have nothing to do with someone who”, or a sin for which there’s a prescribed worldly punishment. Examples include lying, cheating, stealing, cursing parents, intentionally missing one of the five prayers, fornication and adultery, riba (usury/interest), intentionally listening to music, consuming intoxicants, murder, practicing magic, practicing “religious innovations”, gambling, oppression, pride/arrogance, using foul speech, cursing, backbiting, spying, intentionally disobeying a command of the Prophet, and so on. For these major sins, one is obligated to do Tawbah from them.

Some scholars, such as Ibn Taymiyyah, held a unique view that istighfar can be done with or without tawbah. They argued that in either case the “asking for forgiveness” may be accepted by Allah and the person may be forgiven for his deed and not punished in the Hereafter, even though he did not perform the complete repentance. For the major sins, the correct view, as shared by Ibn Uthaymin, seems to be that the person cannot just say: ”Oh Allah, forgive me”, and leave. He must also do the sincere repentance. Allah knows best.

Now, how does one actually perform Tawbah? Find out more in Part 2. 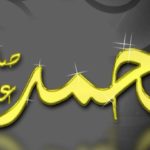 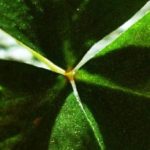 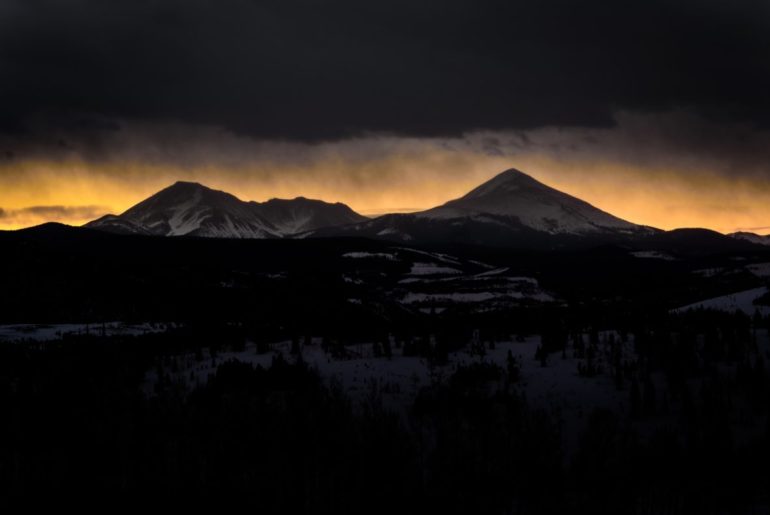