With A Soul, I Fly

The following piece, “With a Soul, I Fly” by Hibbah Haddam, was chosen from a selection of submissions for Expressions: Sisters’ Open Mic, an event at George Mason University sponsored by Muslim Youth Musings. On November 28th, participants were given the opportunity to share poetry, perform spoken word in front of an audience, and compete for a chance to be published on MYM.

A group of seven talented young female poets and spoken word artists rose to the challenge, exuding inspiration with powerful imagery, clever satire, smooth rhymes, and hard-hitting verses. The audience listened attentively, with the room so quiet that the voice of each poet echoed throughout. Taken aback by the chills that the spoken word artists transferred through their hand gestures and emphasized syllabic speech, each performance was followed by well-deserved applause. This following piece took both the audience and the judges on a journey through the skies and back again – a journey which the judges decided was one worth taking for MYM’s audience.

Stop and watch,
Watch just for a second,
God’s creation in action.

As the trees sway to and fro,
As an ant crawls against grains of sand,
Stop and watch
The movement of water as a breeze blows through,
A sunset looms over the horizon.

Stop and watch,
Even just for a second
God’s creation in action,
Surrounding us-
Illuminating, revealing, exuberating,
Soothing sweetness for us to observe, to enjoy.

Now watch:
This creature, She-
Up, up, up in the sky, she looks down, down below,
She is she, and she is a bird.
Now watch:
Floating, weightlessly, balanced, effortless, flying high and low,
Singing the praises of her Lord, as she was meant to,
Reminding all the other creatures as she tweet-tweets along.

With a heart, I feel
Shaken but collected.
With a voice, I speak,
No longer silent,
And with a soul, I fly
Like that bird in the pale blue sky,
Never slowing down.

This piece is somewhat of a combination of two poems I wrote years ago, with the addition of a few verses. Initially, I started writing poetry by drawing inspiration from nature and I still continue to do so. The inspiration behind the poem therefore came from one of these experiences, while I was observing “an ant crawling on grains of sand,” as I wrote in a verse in the poem. I try to point out the small, and sometimes unnoticed, elements in nature that Allah (SWT) has blessed us with and created for us in order to draw nearer to Him. These observations then evolve by the end of the poem to mean something more personal that I apply in my own personal way with reflections of hope, strength, and a firm faith.

“Do they not see the birds above them with wings outspread and [sometimes] folded in? None holds them [aloft] except the Most Merciful. Indeed He is, of all things, Seeing.” 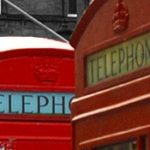 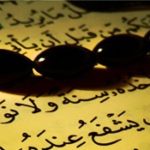 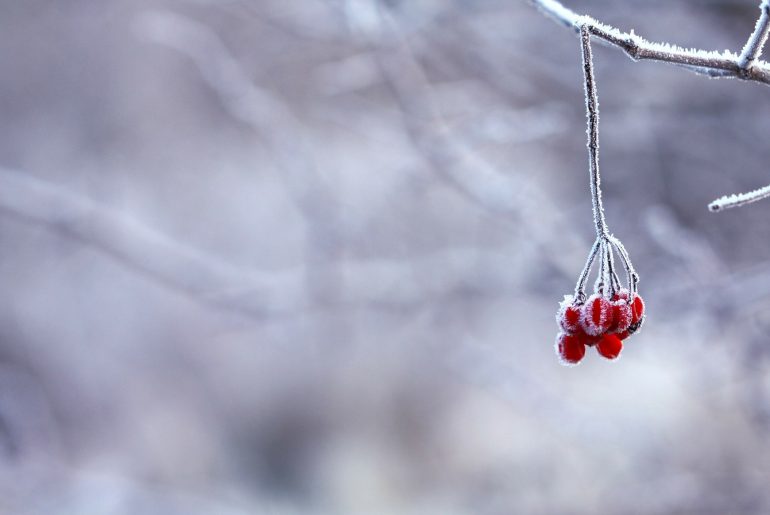 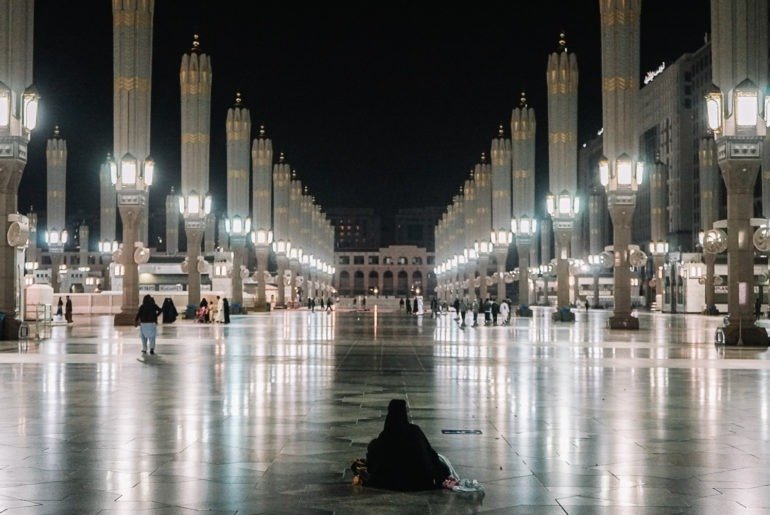